Laurence is a self-taught musician active since the early 2000s.
Often changing instruments as well as cities, he plays a nomadic rock at the crossroads of raw music, exotica and Dada experimentation, performing mostly solo, aided by castanets, loopers, and other found instruments.
https://soundcloud.com/laurencew…/live-at-noiseberg-part-i 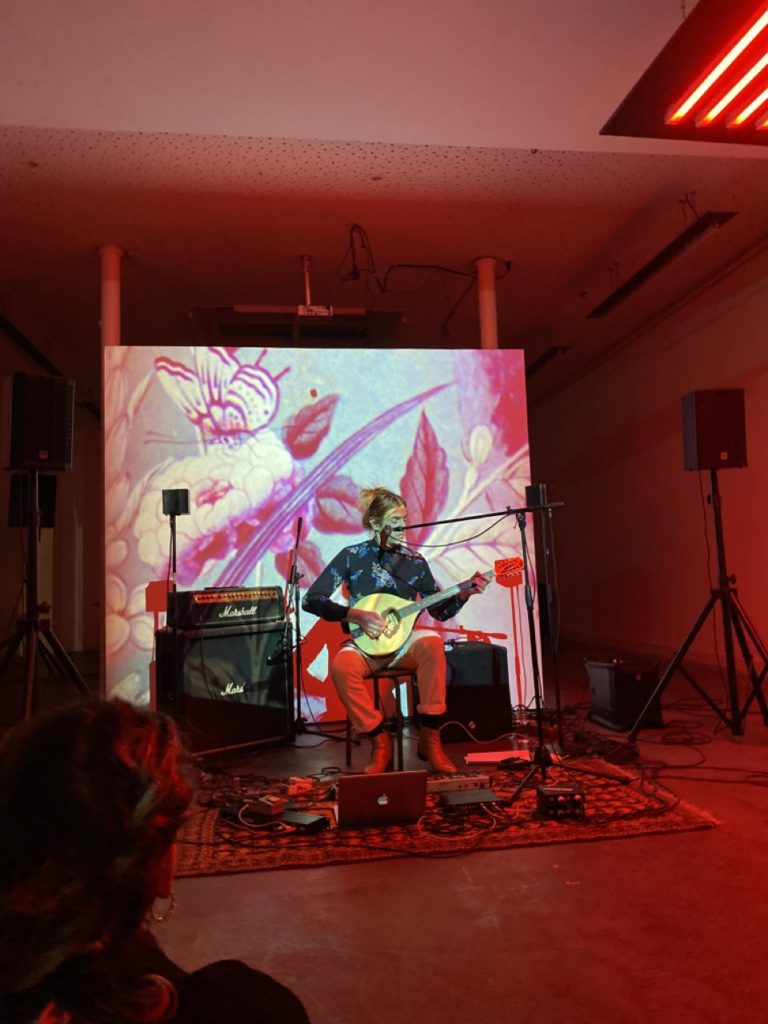 Zone Négative, a duo founded in 2017 by Tyfen Gx and Nora Neko, proposes performative and sound forms where music, body, image and sometimes text intertwine in search of hybridization, of the porority of disciplines, of the border zones, to the point of making them blurred.

From these paths emerge gestures and sound actions, where childish games and the defense of territory, absurdity and sadism, sensuality and violence co-exist… Immersive, bruitist, electronic sounds or those coupled with words that inventory and draw up lists giving each other a reply, in mirror or in tension.

Thought and lived as a small laboratory where the parts of each other are distilled, fed by crossed trajectories, Zone Négative generates cybernetic and troubled forms with several lives… Fragmentary dialogues, clues of a narrative to reconstitute. 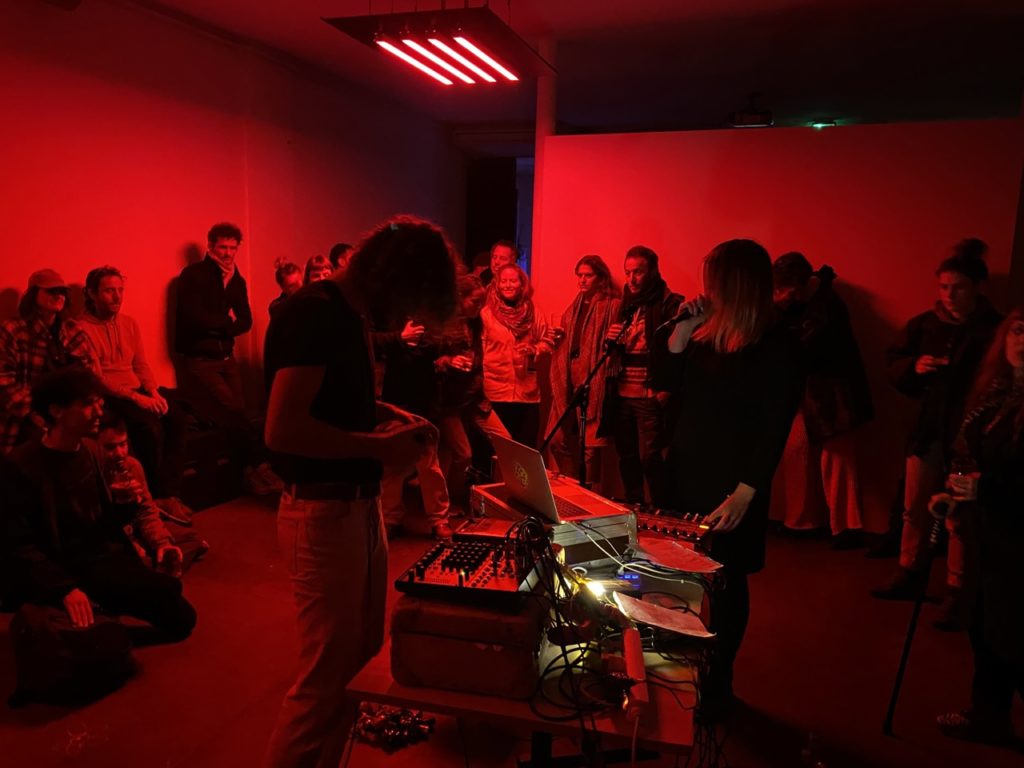