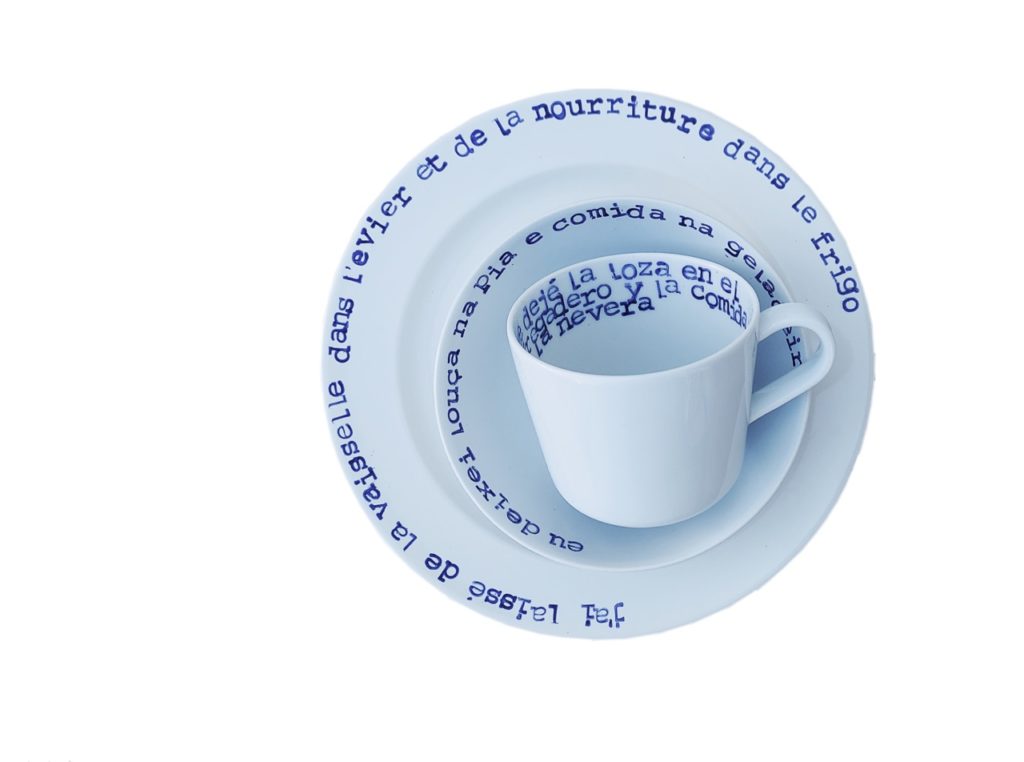 « I am Órion Lalli, born in Brazil in 1994. I am a visual artist, performing arts researcher, actor, founder and director of Grupo Tarto de Teatro (2013). Since 2018, I have been developing the documentary project “EM.COITROS – Erotic encounters of a body living with HIV”, where I codify current narratives and denounce the erasure of LGBTQIAP+ people. I have been censored, sued for ‘religious defamation’ and received numerous death threats which intensified after my participation in the United Nations webinar ‘Speaking Truth to Power: Religious or Belief Minority Artists, Voice and Protest’. Since August 2021 I have been exiled in France and am in the process of seeking political asylum. » 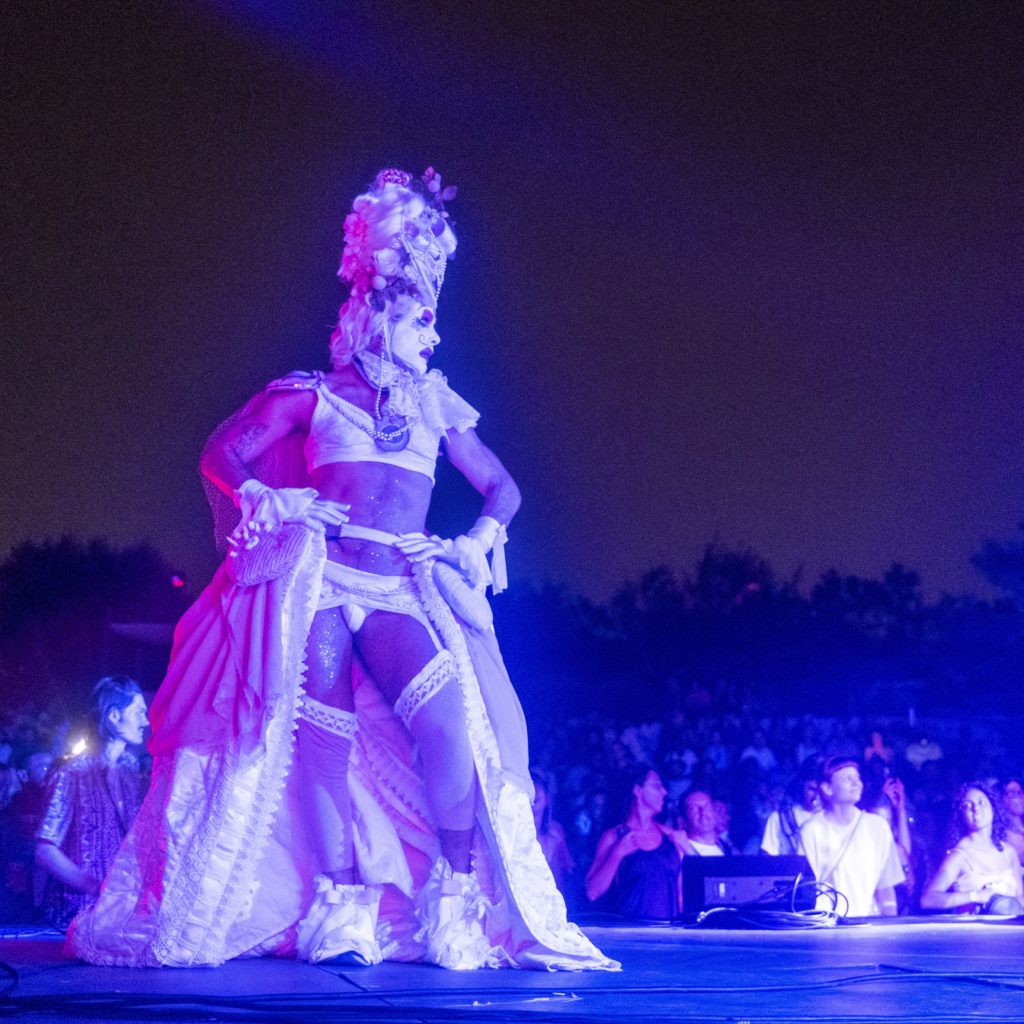 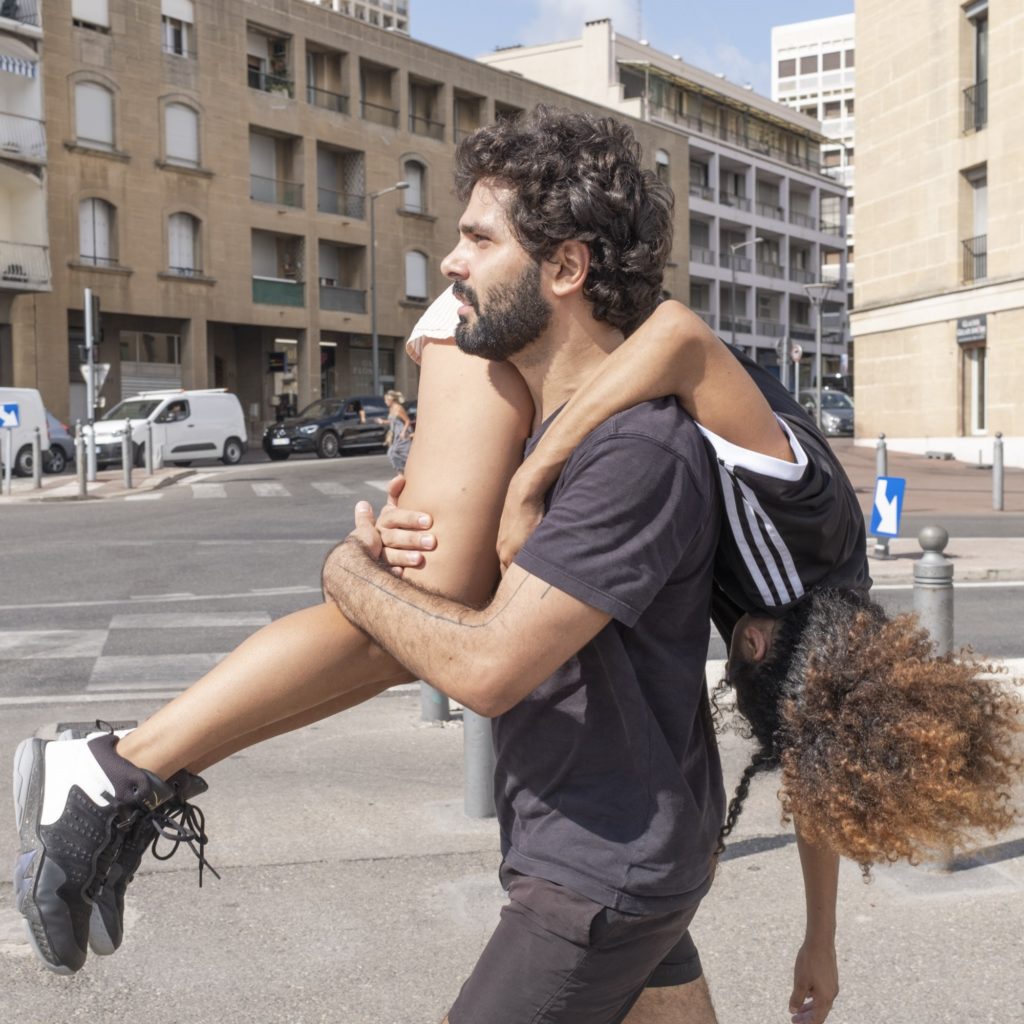 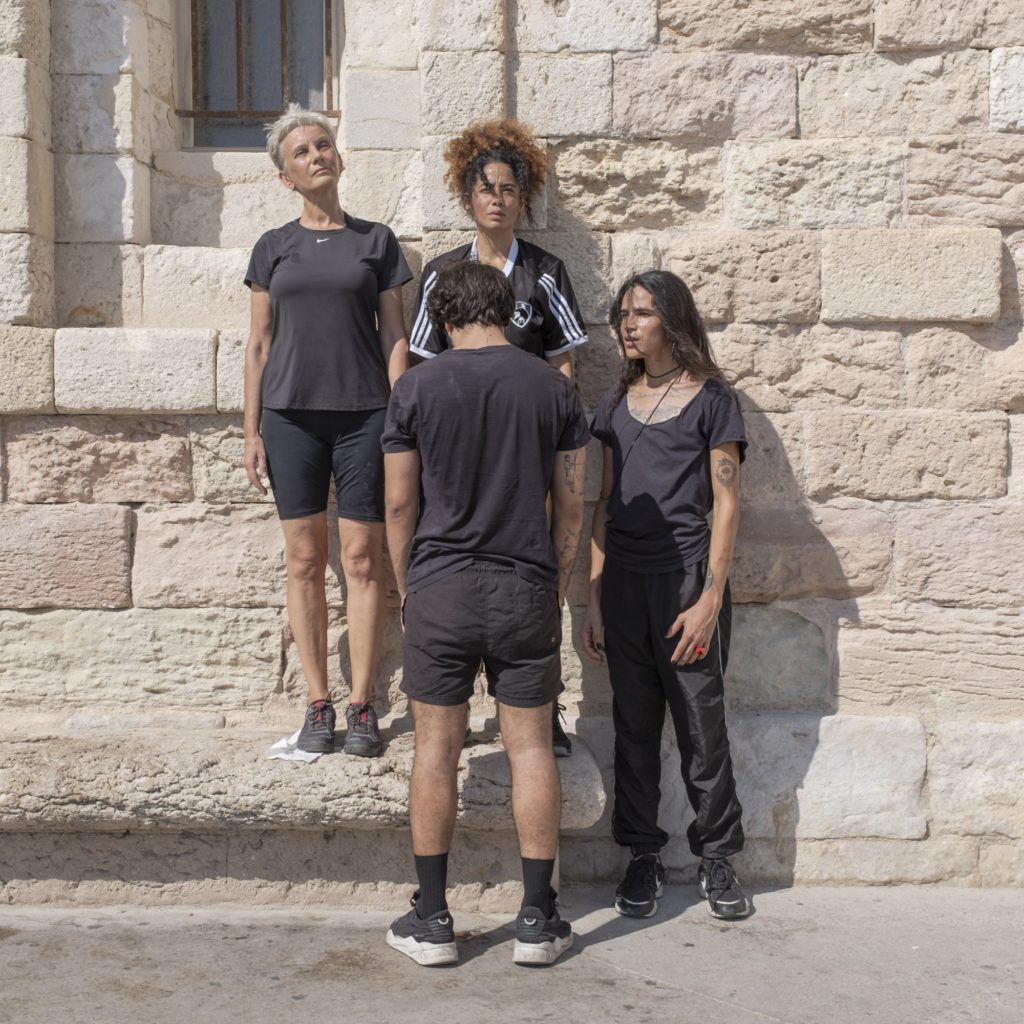